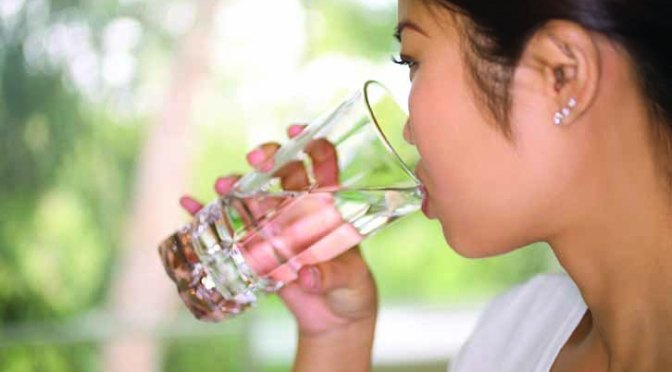 The recommendation is at the same level that was proposed in January of 2011, a single level of 0.7 milligrams of fluoride per liter of water. This recommended level replaces the previous recommended range (0.7 to 1.2 milligrams per liter) issued in 1962.

So…how will this affect our Charlotte Water customers? The short answer is, it won’t.

“This subtle change will continue to promote dental health in a safe and cost-effective manner while aligning current fluoride levels with the recent federal proposal,” explained Stephen Keener, M.D., Mecklenburg County medical director. “Local dental professionals and other public health partners are aware of this change and generally agree.”

According to HHS, community water fluoridation “has led to such dramatic declines in both the prevalence and severity of tooth decay that the U.S. Centers for Disease Control and Prevention named it one of 10 great public health achievements of the 20th century.

*Portions of this article were taken from the most recent AWWA press release regarding the HHS tap water fluoridation announcement.”

06/08/16 UPDATE: 2015 Water Quality Report data indicates that the average amount of fluoride in your water during 2015 was about 0.68 parts per million. Right around the amount recommended by the health department.

A conversation with Charlotte Water